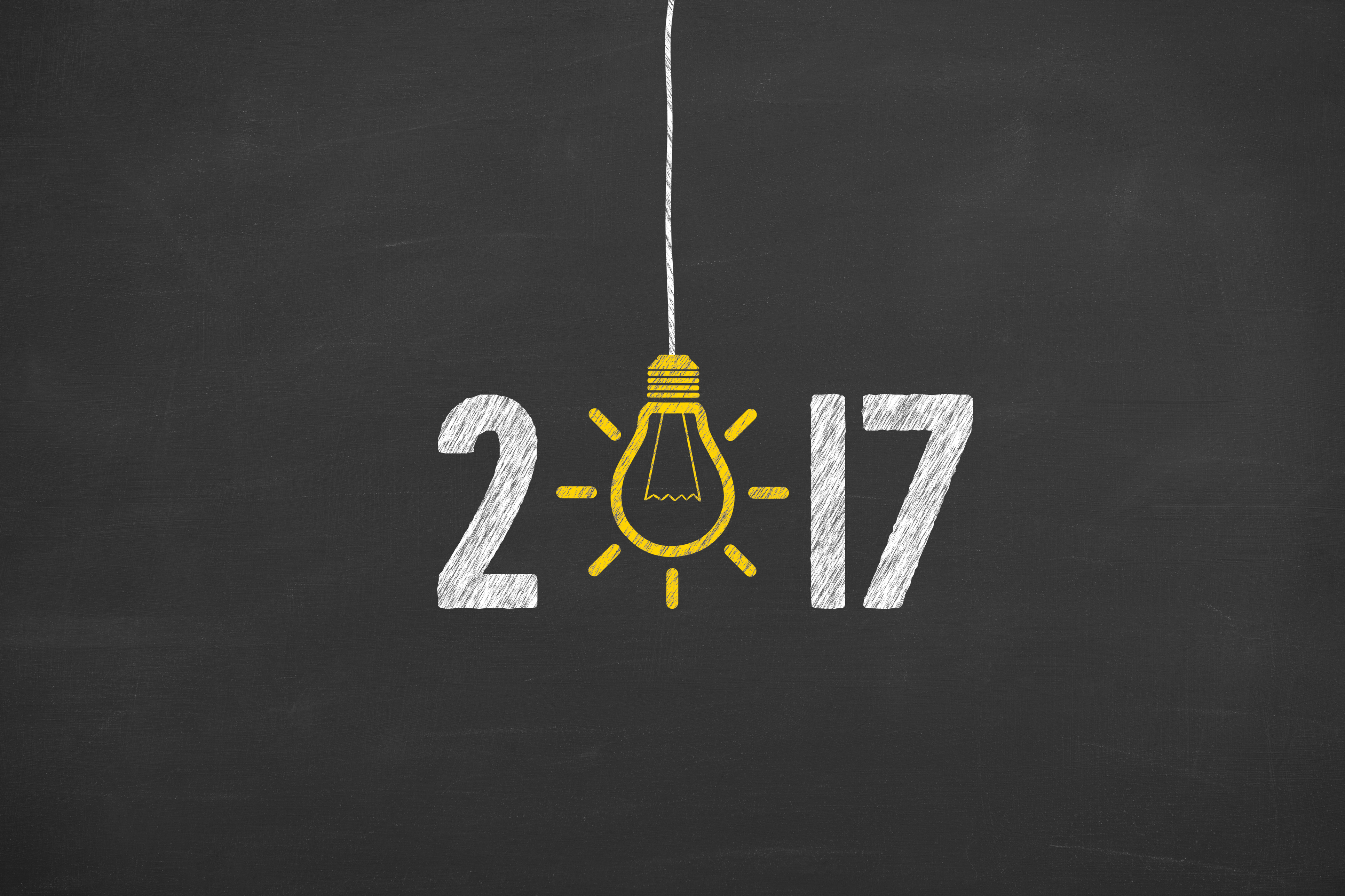 At the end of 2016, we predicted some of the changes that we anticipated for 2017 programs. Now that we’re into February, many utilities have rolled out their 2017 programs. Below I list the top three trends I am seeing with new programs.

2. More TLED incentives. More programs have adopted TLEDs into their prescriptive programs in 2017. This was a big trend we saw last year, and one that appears to be continuing this year. Most programs are still favoring type A (use of existing fluorescent ballasts), or type C TLEDs (external drivers), but some are starting to accept type B (direct wire) as well.

Katie Quam is Energy Management Collaborative's Manager of Customer Incentives. In this role she utilizes her knowledge of incentive programs nationwide to expedite the application process and secure maximum incentive dollars for EMC customers. 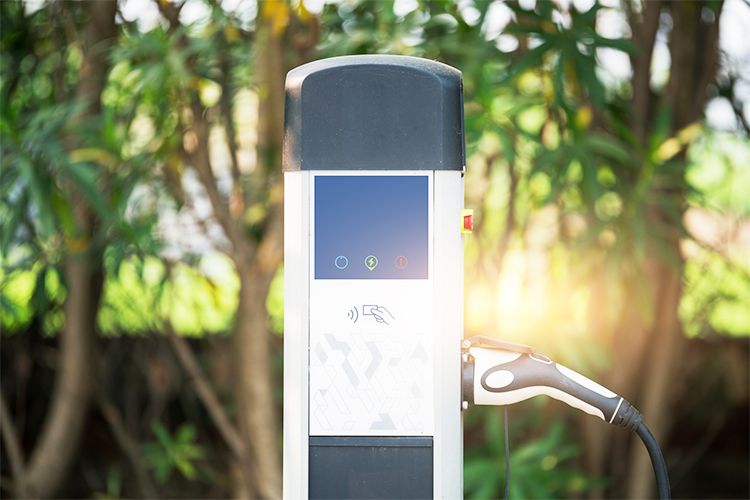 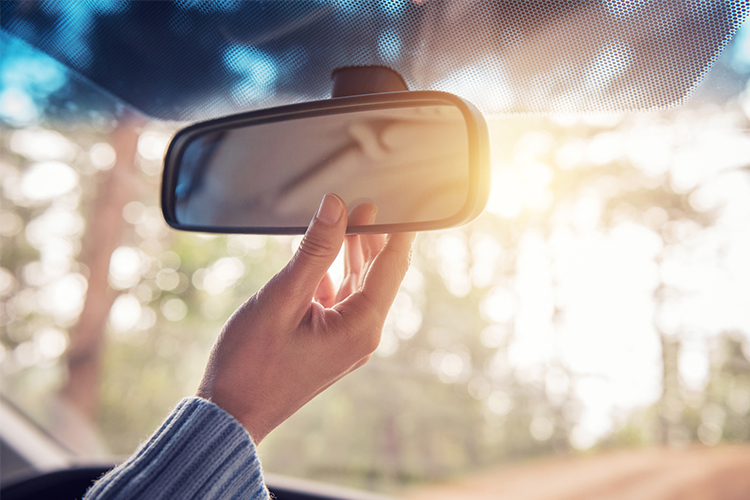 While we are more than ready to leave 2020 behind us and look ahead, this time of year is similar to where we’ve been in the past with…

With the horticulture market expected to reach a billion square feet of space by 2040, utilities are evolving their approach to…