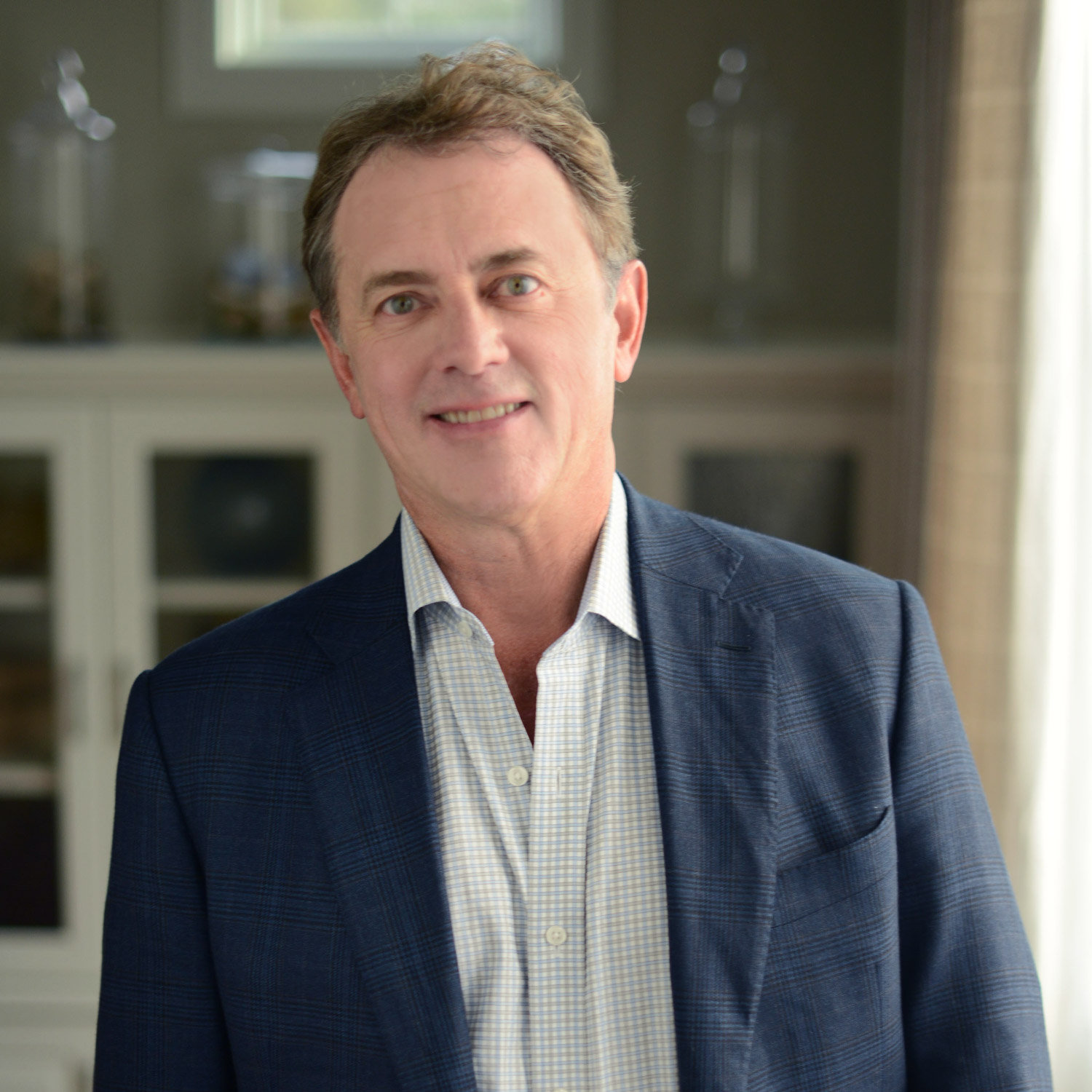 An EMC founder, Jerry took the company from initial concept to a strong, dynamic and well-respected company. Prior to EMC, Jerry served as president and CEO of Datacard Group and vice president and general manager of the Power Generation Americas division of Cummins.

Recognized as a 2015 Ernst & Young Entrepreneur of the Year Finalist, Jerry is also a Bush Leadership Fellowship award winner. He earned his MBA from the Stanford Sloan Program and holds a Bachelor’s degree in electrical engineering from the University of North Dakota. A National Association of Corporate Directors member, Jerry has served as a United Way Key Executive and board member for Junior Achievement of the Midwest. 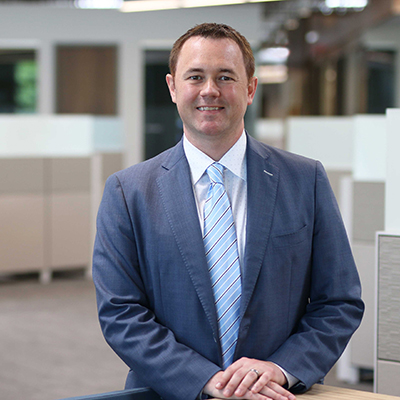 In his current role, Derek oversees the Project Excellence team. He began his career at EMC as a project auditor and later held project manager and sales manager positions. With a solid background in the lighting industry, Derek understands the complexities of our business and brings extensive customer experience, new business development and sales experience to the leadership team.

He has a bachelor’s degree from the University of Minnesota, Carlson School of Management, in bio-based management and marketing. 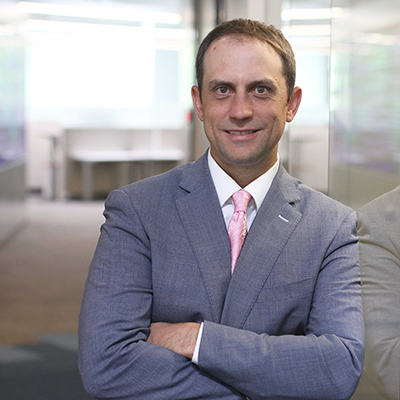 Previously, Russ worked as a management consulting director at KPMG where he led business intelligence and analytics implementations for large multinational corporations. He holds a bachelor’s degree in finance and economics from the University of Minnesota. 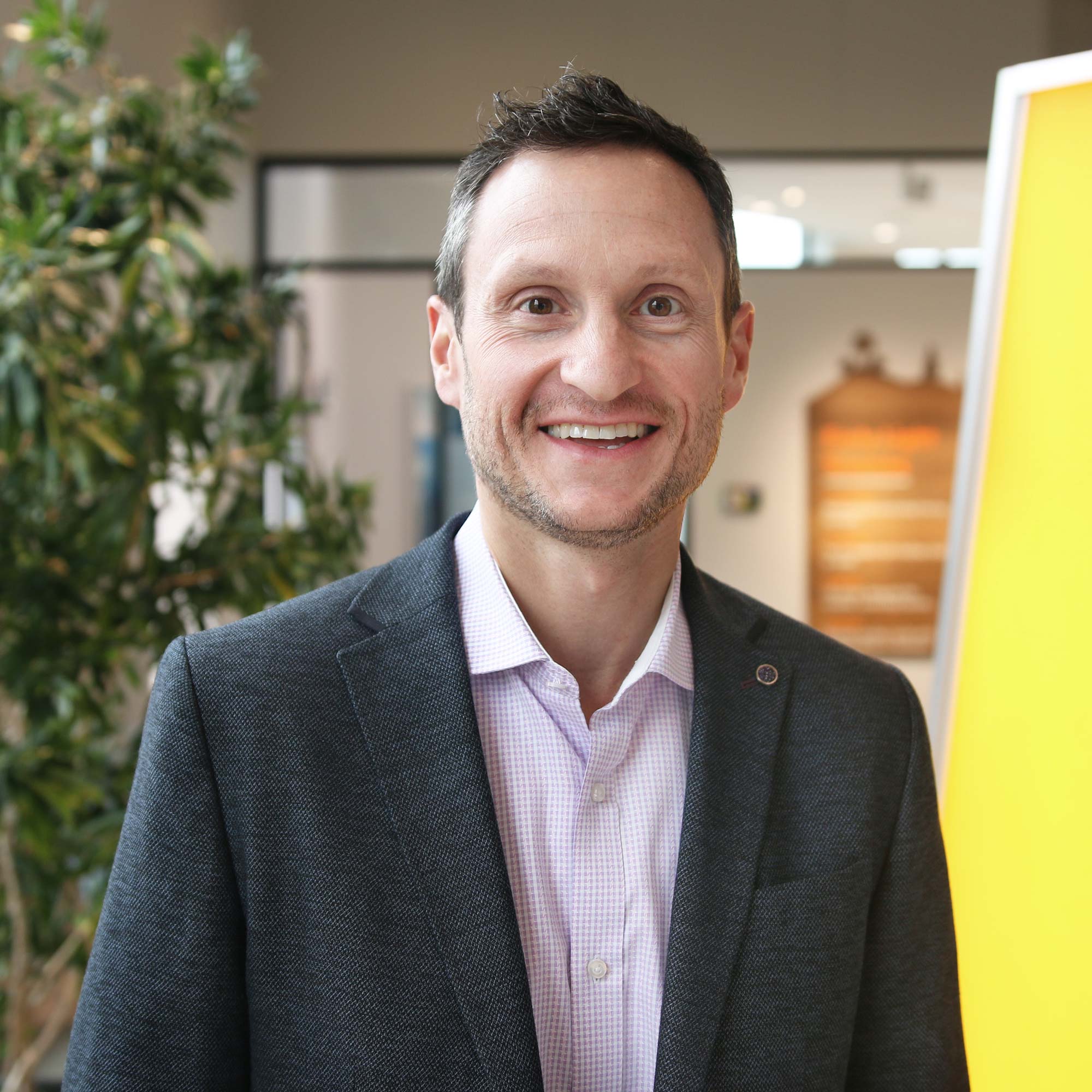 With more than 25 years in the lighting, electrical and electronic manufacturing industry, Matt is an experienced sales leader adept at helping customers navigate the evolving industry. He has held leadership roles at Magnum Innovations, a manufacturer of wireless lighting and HVAC controls, and Venture Lighting International, a global manufacturer of lighting components, fixtures and controls.

Matt holds a global business management degree from the University of Phoenix.

In his current role, Bobby oversees EMC customer solutions, which includes our Audit, Design and Solutions Management teams. Bobby has been with EMC for more than 10 years, beginning his EMC career as an auditor and then later held service manager and program manager positions. In his current role, Bobby leverages his lighting industry experience to drive best-in-class solutions for customers.

He has a bachelor’s degree in business administration and management from the University of North Dakota. 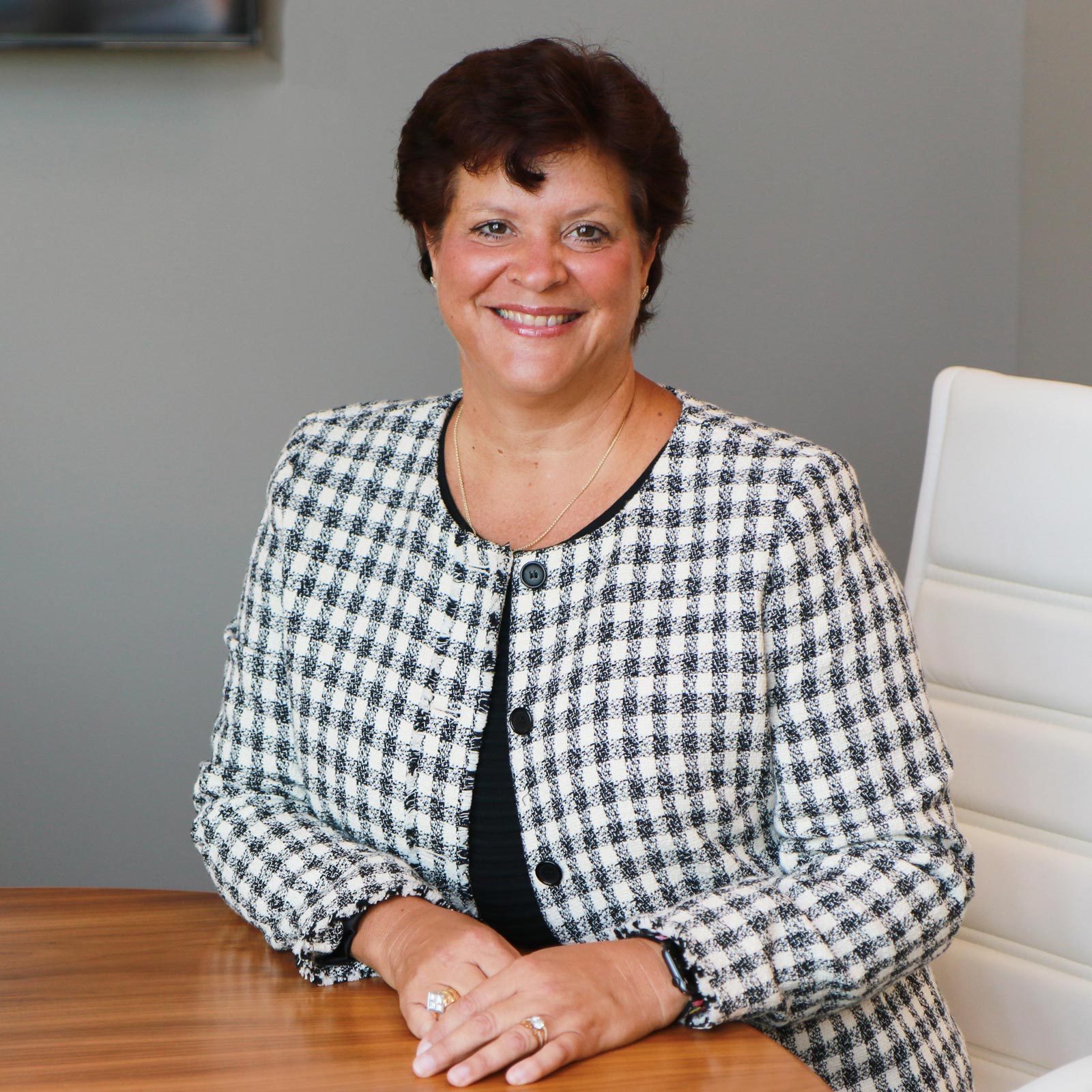 Denise is an accomplished executive with 30 years of management and finance experience. As CFO she guides EMC’s financial success by managing the finance department and providing exceptional value to our customers.