T8 LED Tubes – What are my options?

In my mind there are three major categories of T8 LED Tube replacements: Direct Lamp Replacements, Ballast/Driver Swap and Ballast Bypass. They all have advantages and disadvantages, which I will discuss.

With this style of T8 LED, the change is quite simply a relamp. The new LED tubes use the existing fluorescent ballast as their power source and apply their own internal circuitry to convert that voltage/current to something that the LEDs can use.

Relamping is an attractive option for two reasons:

With these fantastic advantages come, unfortunately, four disadvantages worth noting:

Some products in this family regulate their wattage and lumen output based on the ballast factor, just like a fluorescent system would. The product might be nominally 2200lm and 22W, but those numbers could go as low as 1650lm/16.5W or as high as 2600lm/26W. On the plus side, one could argue that with this feature we are matching the directional lumens on the fluorescent system no matter the existing ballast.

The problem with this is two-fold. First, this presumes the original design and lumen output calculation was done by a lighting designer, or at least someone with lighting design capabilities. I hesitate to assume that most of the time. Second, it doesn’t consider that the layout changes and/or ballast replacements that take place over time could compromise the original design intent.

There are three major pluses associated with this style of system:

There are two big drawbacks to a ballast/driver swap retrofit:

I was down on this style for a while. It just seemed too “Frankenstein-y.” I wasn’t totally sold on the idea of 120/277V power being hooked up to the existing fluorescent tombstones.

Was it a shock hazard?

Could the tombstones take it?

What happens if I put a fluorescent lamp back in?

Then there were scare stories from manufacturers of competing products, of UL coming down on this type of T8 LED, by no longer giving them UL approval.

I’ve come around though. The good companies have solved the safety issue associated with Ballast Bypass, which I will discuss with the other negative in a bit. The tombstones are rated to take the 120/277 without issue (they are rated for 600V). I’ve been told the fluorescent lamp will fail, but NOT “non-passively.” (For those familiar with metal halide lamps read: it will not explode.) Finally, some of the companies that were ringing the UL warning bells have changed their tune and are now working on their own versions of 120/277 T8 LED.

There are some real benefits to Ballast Bypass:

There are two main issues with the Ballast Bypass option:

The solution: Make one of the sockets a dummy, or non-energized socket. This seems logical, of course, but some early versions (and still probably some very cheap versions) didn’t take that into consideration. Just make sure you are using T8 LED lamps that have only one side that accepts power.

Summing it Up: Just Looking at System Cost

For a second let’s ignore most of the advantages and disadvantages of these three T8 LED replacement options and just look at system cost.

Generally speaking, your quickest payback option is going to be the Direct Lamp Replacement option. Coming in second—and a close second depending on your energy rates—would be the Ballast Bypass option. Typically, if you look at a total cost of ownership over anything more than four years, the ballast bypass option would be your lowest total cost option. 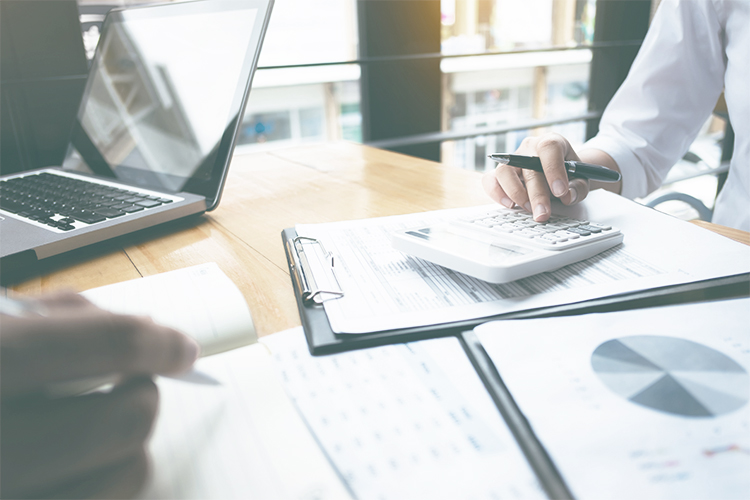 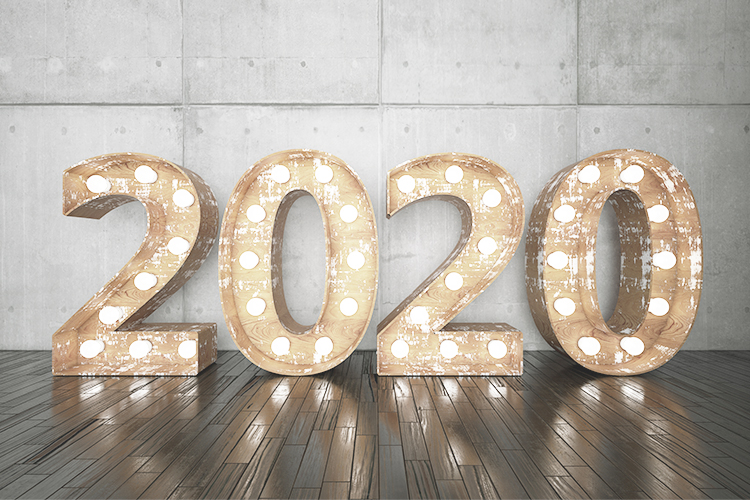