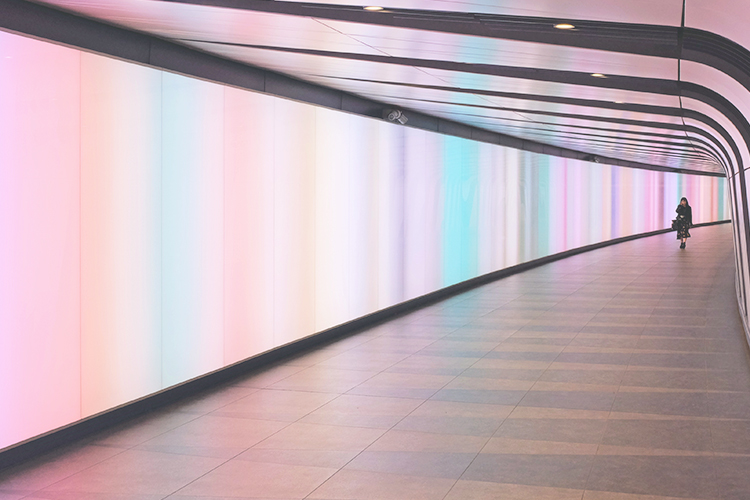 History shows that LED lighting came in pieces and it took decades for the rainbow of colors to emerge and develop into the viable and now predominant lighting option that it is today. Let’s take a look!

In 1927 Russian scientist and inventor Oleg Losev was working with radio receivers when he constructed the first light-emitting diode (LED). He had observed a spot of greenish light given off at the contact point when direct current was passed through a silicon carbide point contact junction.

While others had noted the phenomena before him, Losev was the first to investigate the effect, propose a theory of how it worked, envision practical applications and publish his findings in a Russian journal.

These soon would be used as indicator lighting commonly found in electronics including calculators, alarm clocks and CD players.

But what the industry kept waiting for was blue.

After much anticipation, Shuji Nakamura, a Japanese-born American electronic engineer and inventor, delivered blue LEDs in 1993.

Here’s the reason blue was so important: It could be combined with yellow phosphor to make white light. Considered a major breakthrough in lighting technology, this work made Nakamura one of three recipients of the 2014 Nobel Prize for Physics.

Limited but widespread use.

By the early 2000s LEDs were in widespread use for indicator lights and would advance to traffic signals.

While very expensive, LEDs had gained popularity for some niche uses, jewelry cases being one. Despite the cost, LEDs were an attractive way to showcase jewelry products and increased sales justified the greater cost.

Then came the QPL.

The QPL certifies that LED products meet certain standards important to the industry. It was the first acknowledgement that we were getting close to the point of product viability for widespread lighting use.

The next year, Phillips won the L-Prize, (the Bright Tomorrow Lighting Prize) a competition run by the United States Department of Energy, aimed to "spur lighting manufacturers to develop high-quality, high-efficiency solid-state lighting products to replace the common incandescent light bulb or A lamp.”

A $10 million cash prize was awarded for Phillip’s LED lamp replacement for the 60-watt incandescent bulb.

Phillips’ winning bulb used less than 10-watts to produce the same light level as the A lamp with an 83% energy savings. While Phillips LED A lamp replacement was commercially viable, the energy savings came at a cost. Each bulb came with a $50-$60 price tag in 2011, but the price would later fall to about $15 in 2013.

At this point the viability of LED conversion projects were limited to high energy rate areas and new construction. This is also the year LED tubes start to gain traction. The UL also started getting involved with LED tubes and created the A-B-C categories that define LED tubes today.

The majority of Lighting Retrofit work shifts to LED.

By 2015 we would see the majority of our lighting retrofit work at EMC shift to LED products. We were probably 50% fluorescent/50% LED this year. A year later our projects were almost 100% LED.

While we’ll stop our “history” lesson here, there will be more to write. At EMC we thrive on the evolving nature of LEDs and what it means for your business. We’ll continue to watch this evolution and be ready to guide our customers to the new opportunities in lighting + controls + IoT.

At EMC, we’ve had countless conversations about where to get started when adding lighting controls to facilities across many… 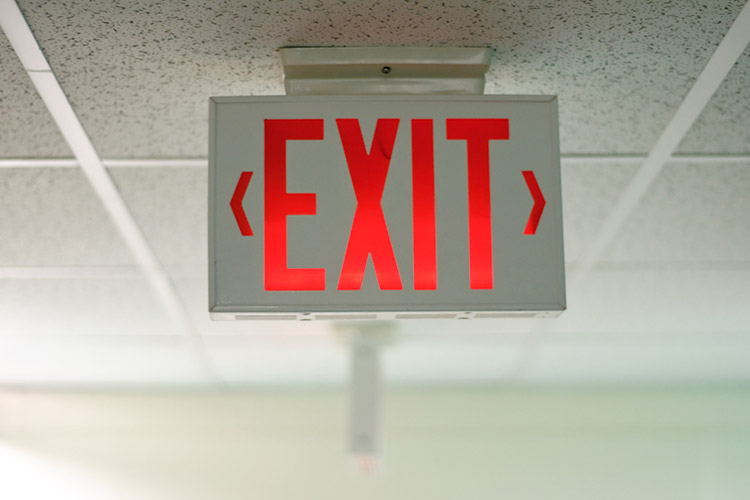 Did you know you should be routinely testing your emergency lighting?

One important yet easily missed practice is the routine testing and maintaining emergency lighting systems. 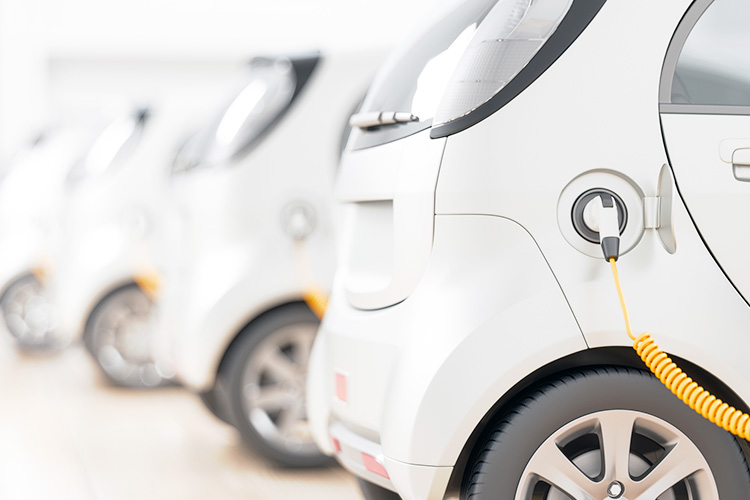 EV Charging: It's time to make another leap

A decade ago we used this blog to talk about making the jump to LED lighting. At that time affordability and product efficiency…