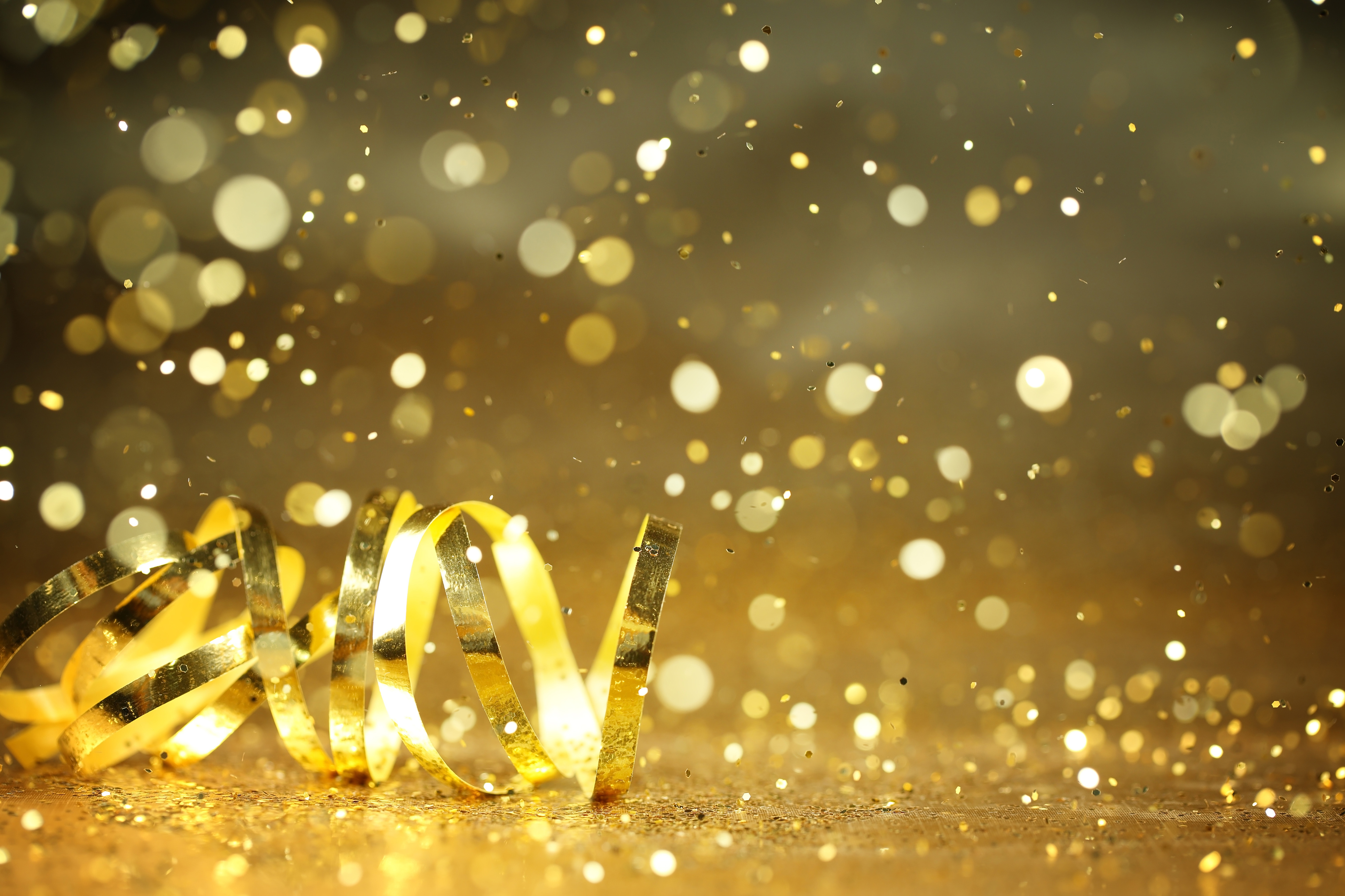 With 2016 in the books, I reflect back on a very successful year for EMC and particularly the Incentive Team!

With tens of millions of incentive dollars processed, we were recognized for our work with two large utilities.

Duke Energy also announced that EMC was the winner of the Most Custom Lighting Applications Paid and the Highest Dollar Amount Paid for One Prescriptive Lighting Application in the Indiana territory. In December we were honored at a breakfast ceremony in Plainfield, IN, and had an opportunity to network with others in the industry and our key utility partners.

We are also on pace to receive an award for some of the local work we have done in our home state of Minnesota.

I am proud of all EMC accomplished in 2016 and look forward to an even more successful 2017. Happy New Year!

Katie Quam is Energy Management Collaborative's Manager of Customer Incentives. In this role she utilizes her knowledge of incentive programs nationwide to expedite the application process and secure maximum incentive dollars for EMC customers. 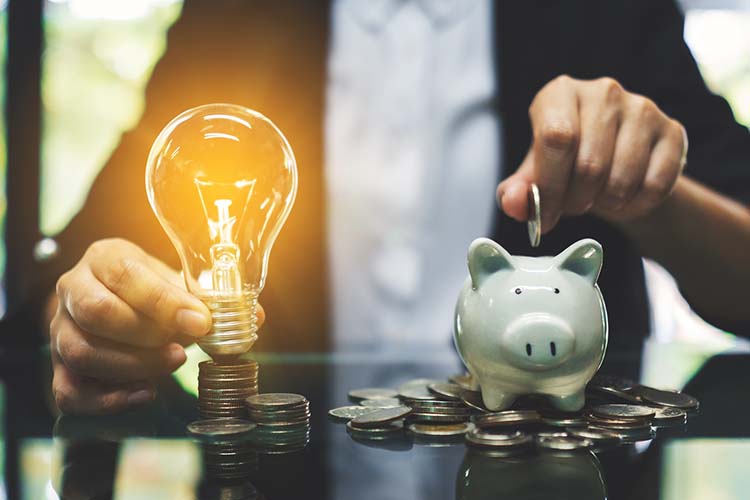 2021 is Flying By – Don’t Miss These Incentives Savings Opportunities

Time flies when you’re having fun…saving energy that is! It’s hard to believe we are approaching the end of 2021. 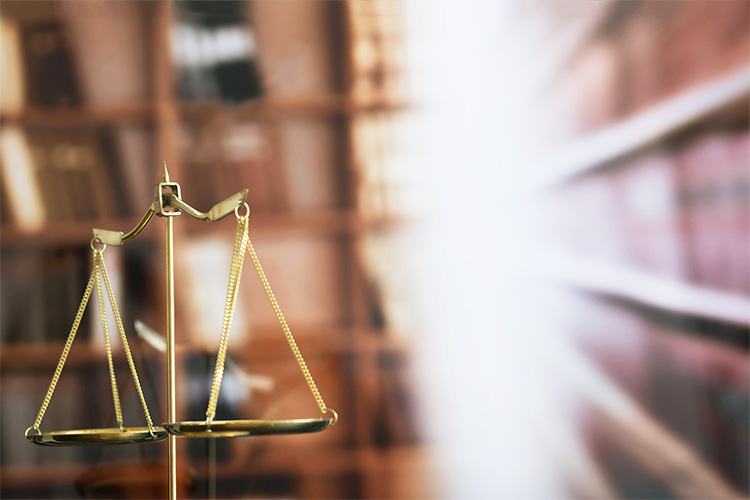 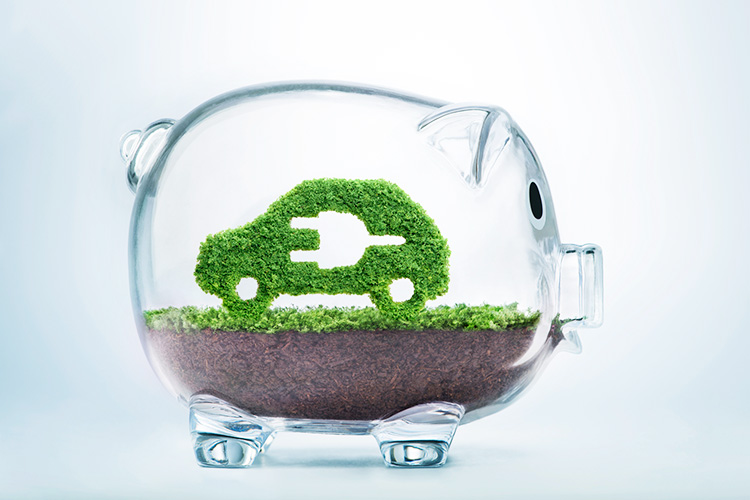 It’s hard to believe that 2021 is almost halfway behind us. We’re at that time of year when it’s good to touch on incentive programs to…