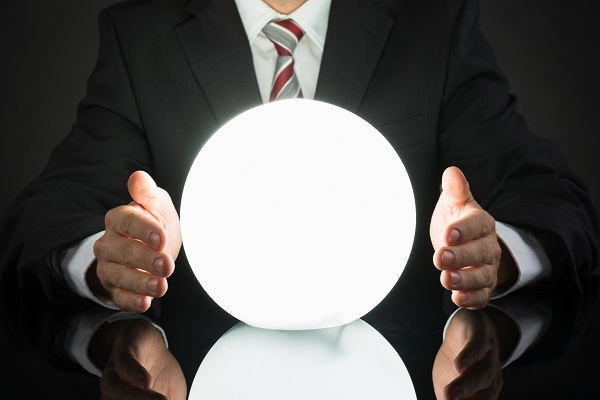 Last week I talked about the most significant happenings within the lighting industry in 2012. It’s easy to look back at the year that was. So for this next post, I’ll make my predictions for the year that is just getting underway.

LED fixtures will continue to become more efficient. Here are some notable fixture types, the efficacies I expect them to achieve this year, and their current most efficient fixtures on the Design Lights Consortium (DLC) Qualified Products List.

Highbay – 135lm/W. Current DLC Highbay Fixtures top out at 109 lm/W (LSI Industries – XHB3 Fixture). At 135lm/W and falling in price, facilities that are up for a general relamp will need to evaluate. The question they’ll face: Should they spend on a relamp or invest in a new solution that saves them energy and virtually eliminates their relamp cycle?

Recessed Troffer – 125lm/W. Current DLC Recessed 2x4 fixtures top out at 115lm/W (CREE Inc. – CR24 Fixture). As you can see, I haven’t predicted a very large efficiency jump. I think that 2013 will be for recessed 2x4s what 2012 was for highbays. The efficiency has gotten about to where it needs to be, so fixture manufacturers will focus their effort on cost reductions more than fixture efficacy.

PAR38 – 95lm/W. Current DLC PAR38 Lamps top out at 82lm/W (CREE Inc. – LRP38-10L Lamp). The efficacy of the LED Parabolic Aluminized Reflector (PAR) Lamps has typically trailed the LED fixtures. The small package and integral driver make heat a much more difficult obstacle to overcome. Given the population of existing non-LED solutions (there are still many incandescent, some terrible fluorescent solutions, and some Ceramic Metal Halide replacement lamps), along with the strong rebate opportunities out there, it’s the front runner in terms of timeline of conversion, even though it trails the previous examples in efficacy.

Outdoor Parking – 125lm/W. Current DLC Parking Lot fixtures top out at 108lm/W (Kenall – TPD-23-5N, 5000K). This is another market this has been a leader in LED conversions. The vast majority of what is out there is Metal Halide or High Pressure Sodium. However, unlike indoor highbay fixtures, most of the time a conversion to fluorescent hasn’t—and will never—make sense because of lamp size and temperature issues.

As I talked about in the 2012: Year In Review post, LED fixtures have passed their fluorescent counterparts in terms of efficiency. Having reached that threshold, it’s still important to keep improving efficiency, but there will be more focus on reducing the cost of the fixtures. This cost reduction has the chance to stifle the inevitable efficacy gains because the technology is still maturing.

If I was designing a light fixture that is cheaper than the current fixture, with a large percentage of the cost being devoted to the LEDs themselves, I would go one of two ways: a) buy more efficient LEDs, drive them harder, but use fewer of them, or b) buy the “premium” LEDs from six months ago, at a discounted price. Both of those options stifle the trend of fixture efficiency, but at this point, fixture cost is a much larger roadblock than fixture efficiency.

Maybe it’s just wishful thinking, but I think that Color Quality Scale (CQS) will start to push itself a bit more into the mainstream and begin elbowing out Color Rendering Index (CRI). Lighting designers know that 85 CRI LED looks far superior to 85 CRI fluorescent. But telling that to customers sometimes makes you feel like a snake oil salesman. However, when those customers see the two technologies side-by-side, they are SOLD.

LEDs have found their way into retail in a big way with Multifaceted Reflector (MR) and PAR replacement lamps, but we’ll see more and more retail market penetration for general illumination now that the efficiency hurdle has been cleared. As retailers look more seriously at LED options, the CRI question will come up. “If the CRI for the LED is lower, then why does it look better?”

That’s where CQS comes in. We need a simpler answer than trying to explain the science behind CRI, drawing spectral power distribution charts, and trying to explain how fluorescent “cheats” the metric. Because of the markets LED fixtures are entering, 2013 is poised to be the year of CQS, and I’ll be out there doing my part to see that it happens.

For lighting manufacturers, there are some advantages to being a small fish and some advantages to being a big fish. Typically the little fish can be a bit faster to market, whereas the big fish have the name recognition and stability that some customers demand. For many years the faster-to-market advantage was far outweighed by the name recognition. Technology wasn’t moving fast enough for a six-month difference in product release to really make much difference. Not so anymore. Six months can make a huge difference in the LED fixture world.

As we saw in 2012, sometimes if a big fish wants to enter a new market, it makes sense for them to buy a little fish that already has a great product for that market. The highbay market is full of little (or medium) fish with great products and there is no doubt in my mind that a couple big fish will snatch up a couple little fish.

But what about the sharks?

There are some big electronics companies out there already invested in LED at the die, chip and package level who might be able to get a big market advantage if they bought a big fish or two. I predict that 2013 will see one of these types of acquisitions, one that really sends a shockwave through the lighting world and shakes up the supply chain.

So my predictions are made. I’ll check back at the end of the year to compare these with actual events. Happy 2013! 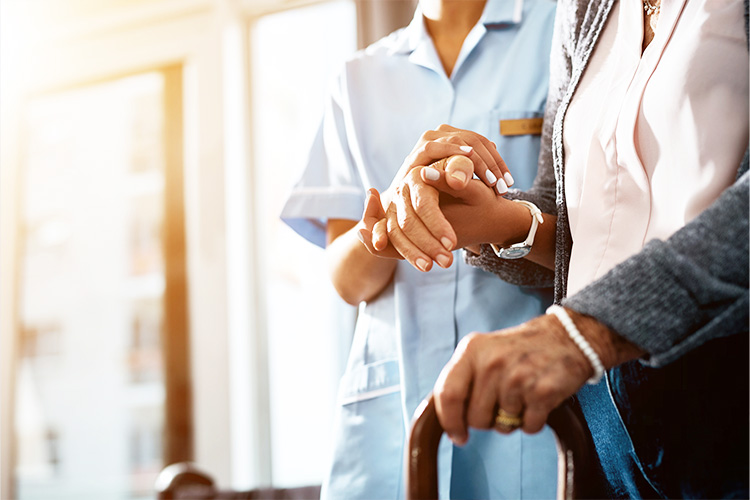 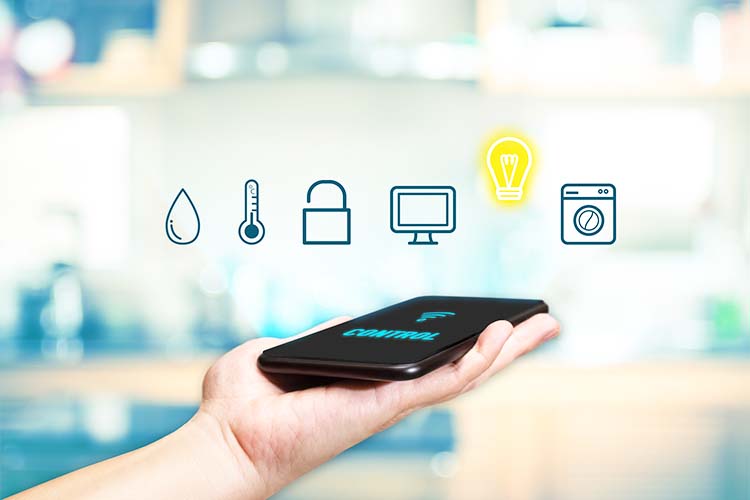 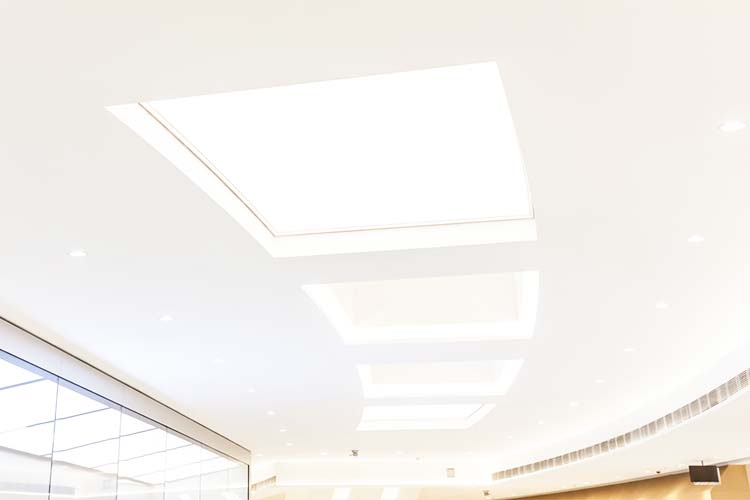