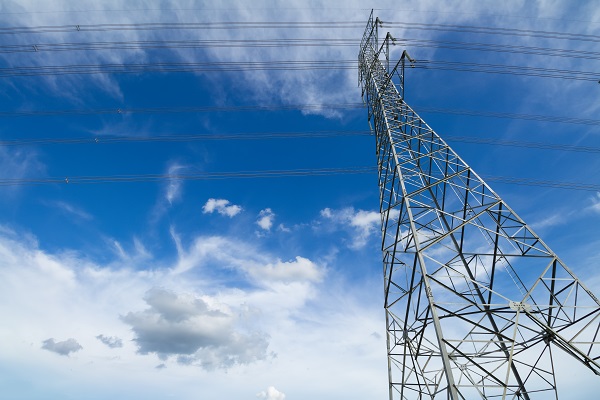 Update to my last post: Two Tools to Evaluate the Products We’ll Be Seeing at Lightfair 2013

Highlighting the quick changes within the industry and setting up Part 2 of this blog perfectly, Lighting Facts distributed an update to their testing procedures last night. The new policies allow manufacturers to streamline their Lighting Facts verification process by lumping new products into families and loosening the redundant testing requirements for products within the same family. Great move by Lighting Facts. You’ll see in this blog why streamlining the testing process can really help Manufacturers, Customers, Consumers, and Installers.

Since EMC is highly involved in pushing for, researching and processing rebates for our customers we deal with utility companies all the time.

We’ve seen some great movement toward LED incentives over the last couple years, but utilities don’t want their customers installing the cheapest fixture they can get their hands on. Some of the first-wave LED utility incentives had few stipulations. Often their only requirement was that you convert to LED and reduce wattage.

That has definitely changed over the last year. Almost all utility programs now require Energy Star or DesignLights Consortium (DLC) approval. I touched on this very briefly in my 2012 Year in Review post, but the subject deserves a little more detail.

This testing can also be a little bit of a curse though. For years the standard test time required for Energy Star approval, for any lamp type, was 6,000 hours (about eight months). That was never much of a problem because most advancements for the legacy technologies have been slow.

That’s not the case with LEDs though. Initially, LED products had the same requirements, but the lamp manufacturers pushed back on Energy Star and got Energy Star to slightly loosen their requirements. Energy Star will now prequalify LED lamps with 3,000 hours (four months) of lifetime testing, but a product that is prequalified is only allowed to be rated for 25,000 hours of life.

In the grand scheme of LED products, 25,000 hours is not that long of a life. Most customers want to know their new LED lamp will be shining bright much longer than that… And they probably will be, but in order for a lamp to get a 50,000 hour Energy Star rating, the original 6,000 hours of testing is still required.

I can’t tell you how many times I have heard from a manufacturer, “This lamp is rated for 25,000 hours, but…” I’ve talked about how fast LED technology is improving right now. EMC always wants to install the best products for our customers and right now products that are four or eight months old just aren’t the best any more. It’s a real problem.

Recently EMC completed a large national PAR38 LED replacement program with a retail customer. The customer was making a large investment and understandably wanted to install the very best that was available. The problem was the very best wasn’t yet Energy Star rated.

The product was from a large manufacturer, was in the process of getting Energy Star approval, and we knew it WOULD get Energy Star approval. Yet, for many utility companies that wasn’t good enough. Our rebate team did a great job communicating with the utilities. They negotiated work-arounds and held incentive payments until Energy Start approval. This involved coordinating with the our project managers to let them know which areas we could convert, which ones we needed to wait on and which ones we just would not be able to convert unless the customer wanted to forego the utility rebate.

Last, but certainly not least is DesignLights Consortium (DLC). The DLC publishes and regularly updates its Qualified Products List. There is some overlap with Energy Star but the two entities work together to make sure most LED fixture and lamp options are covered.

Certain output, efficacy, lumen maintenance and warranty minimum need to be met to receive DLC approval become DLC qualified. Those requirements are specific to the application of the light fixture and they are being evaluated and increased as technology dictates more stringent requirements. I use this list not only to determine if products are a qualified for incentives but also to see which companies are pushing the envelope in terms of total light output as well as luminaire efficacy.

The DLC suffers from a bit of the same technology lag as Energy Star, but I haven’t noticed it to be as pronounced. It could be that the fixture manufacturers have streamlined the process better with the DLC than the lamp manufacturers have with Energy Star. Whatever the reason, state of the art products do seem to find their way onto the DLC very quickly, which is great for our customers.

As I am walking around the Philadelphia Convention Center this April I’ll be talking to every fish in the sea. As usual, many manufacturers will be showing off their latest and greatest products (as well as Q4’s projected latest and greatest). One of my first questions after the specs have been recited to me will be about testing and approval.

“No” is an acceptable answer, but if that “no” isn’t followed up with, “But we’re in testing already,” it might be time to move on to another fish. 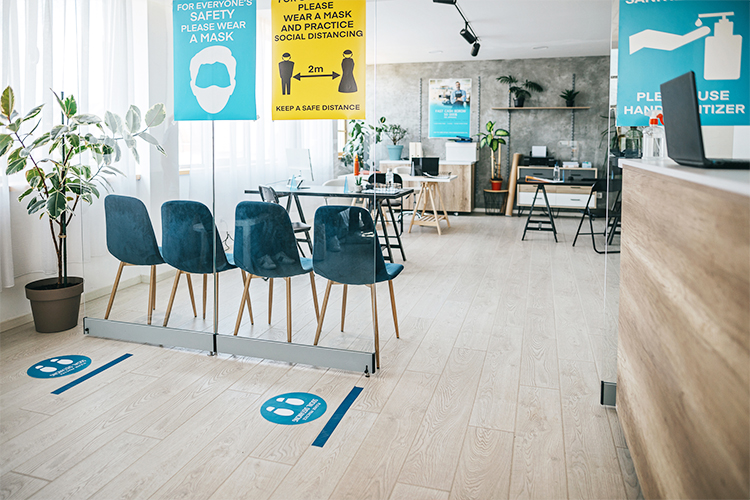 Investing in a Safe Return to Work 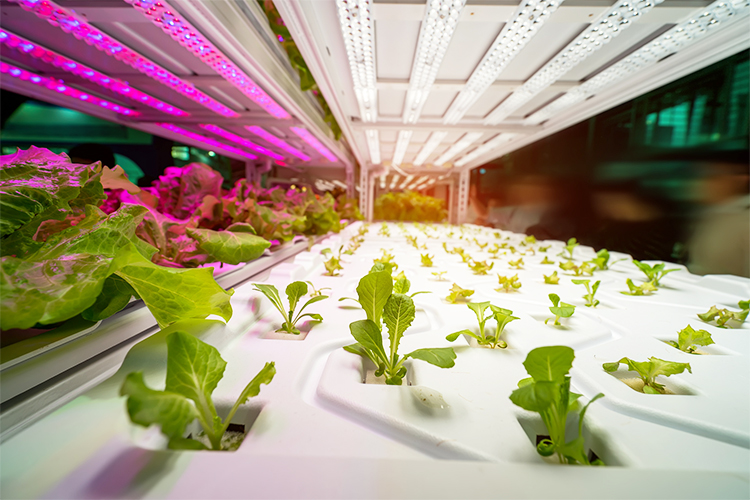 Keynote speaker Dr. Bruce Bugbee, director of the University of Utah Crop Physiology Laboratory, immediately set the tone for the…

EMC has long maintained a Light Lab to evaluate new and emerging lighting technologies. As part of an experiment to test a few grow…