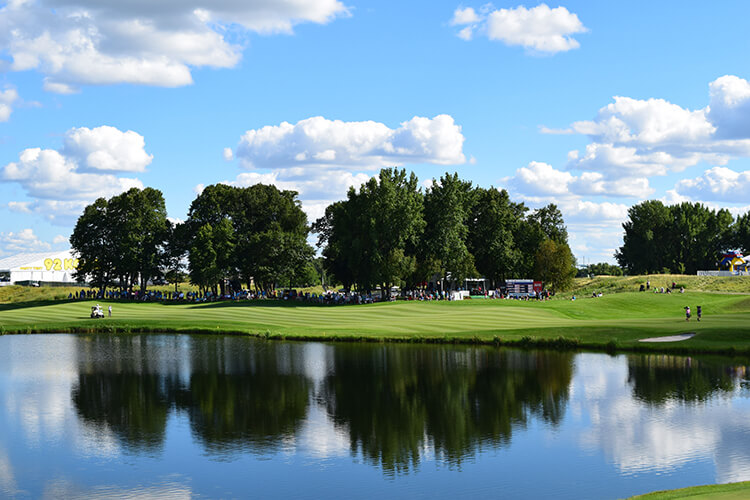 An event sponsor since 2006, EMC hosts the Pro-Am Draw Party on Tuesday, July 31, and the Pro-Am events Tuesday through Thursday, July 31 - August 2. The turnkey lighting solutions provider will greet tournament attendees at its skybox location on the 18th green throughout tournament play.

This great week of golf kicks off with a Pro-Am on Monday, July 30, followed by the fan-favorite Accenture Executive Women's Pro-Am on Tuesday, which will be hosted once again by LPGA legend Nancy Lopez.

After 26 years, the 3M Championship will come to an end as an official PGA TOUR event brings the world’s top golfers to the Twin Cities for the new 3M Open in 2019.

“We are proud to have been a sponsor of the 3M Championship over the years in support of the community where EMC is headquartered,” said EMC CEO Howard Heckes.

About the 3M Championship

A PGA Champions Tour event, the 3M Championship presented by Post-It® Products is one of the favorite stops for Champions Tour professionals. Managed by ProLinks Sports, the tournament benefits Allina Health healthcare programs.