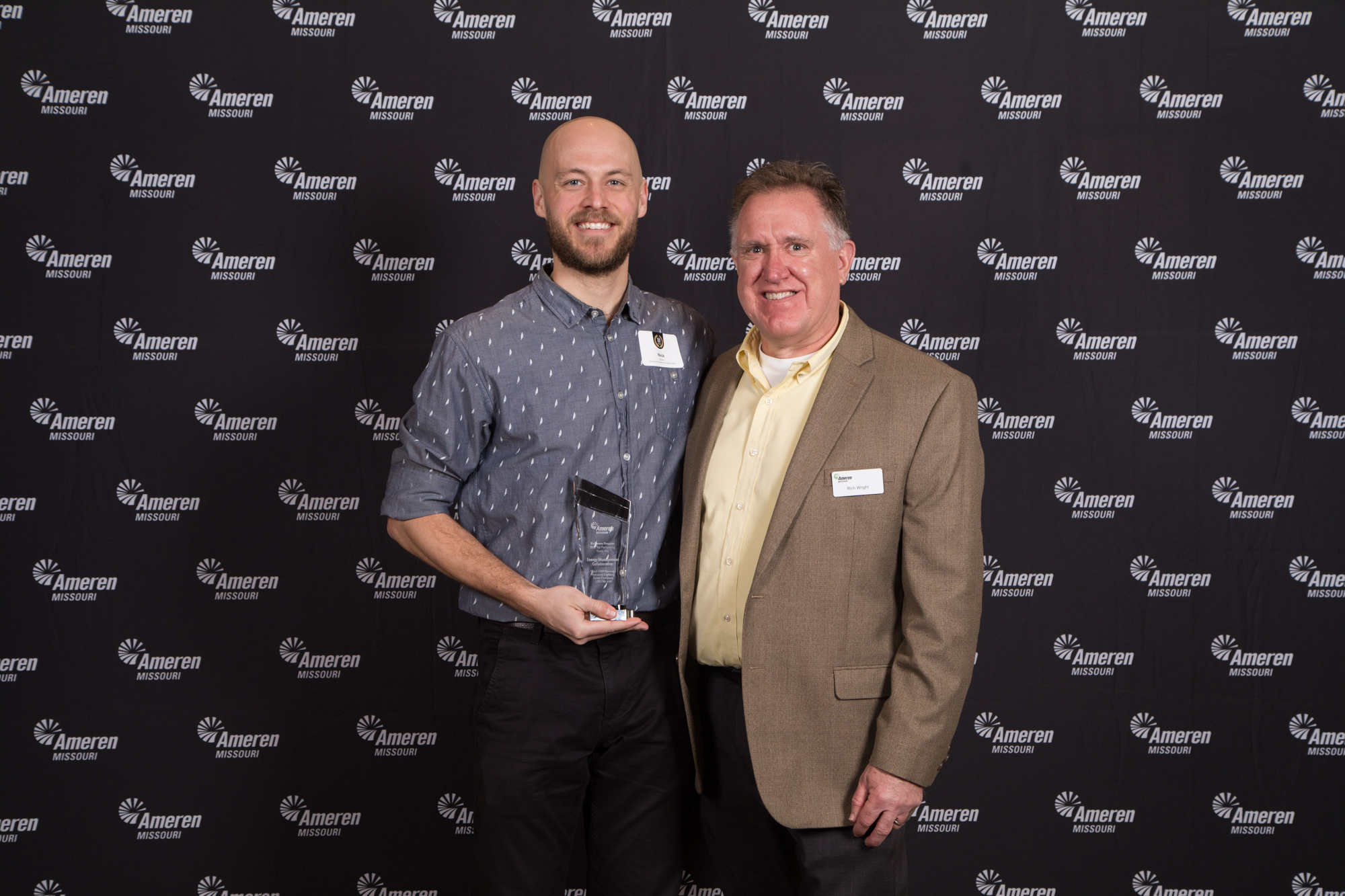 EMC today announced their work on LED lighting projects for a chain of travel centers with locations in Missouri in 2019 resulted in a combined energy savings of 1.3 million kilowatt hours (kWh). Local utility Ameren Missouri, which serves 1.2 million electric and 132,000 natural gas customers in central and eastern Missouri, recognized this accomplishment by presenting EMC with its 2019 Top Performing Trade Ally award for Most kWh Energy Savings by a National Lighting Company at a ceremony held in St. Louis on March 4, 2020.

EMC had previously been recognized by Ameren Missouri as a Top Performing Trade Ally in 2016. The 1.2 million kWh savings most recently delivered is the equivalent of eliminating the CO2 emissions from 102 homes’ energy use for a year.

The reduction in energy and resulting dollar savings is largely the result of the priority EMC places on being a registered trade ally with Ameren Missouri and other utilities nationwide.

“Our status as a trade ally helps capture the optimum incentive values and ensures we successfully navigate program processes, making us a skilled and knowledgeable resource for our customers,” said EMC Chairman and CEO Jerry Johnson.

“This was a great opportunity to help our customers make their project dollars go farther,” said EMC Manager of Customer Accounts and Incentives Jolene Fenn. “We were well positioned to move fast and capture those lucrative bonuses.”